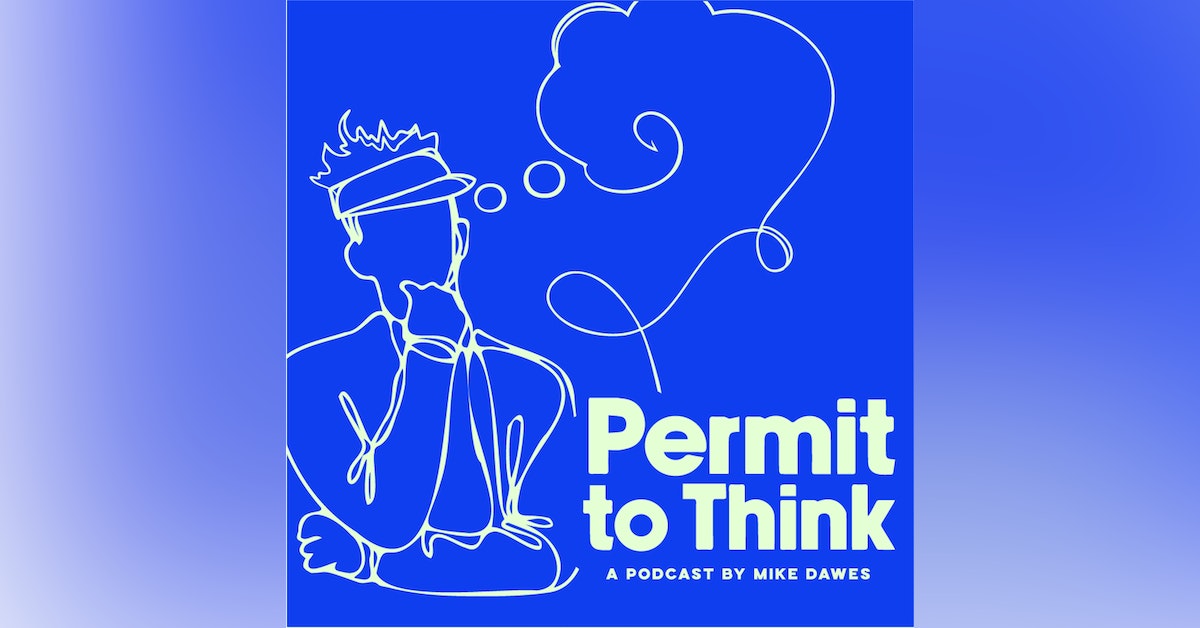 In this episode I sit down with Jeff Currier.  Jeff has fished in over sixty countries and has landed over 430 species on a fly rod, I think I need to say that again just so it resonates with people, 60 countries and 430 species on a fly rod. Unreal… Jeff was born in Massachusetts and grew up fly fishing throughout New England.  After graduating from High School, his search for new fly fishing adventures led him to Northland College in Ashland, Wisconsin.

After four years of hardcore fly fishing for walleye, Northern pike and muskellunge, he graduated with a Naturalist Degree.  After graduation he headed for Wyoming for a summer of trout bumming.  This led to a fly shop management job in Jackson, Wyoming that for the next 23 years would guide him fly fishing around the world.  Jeff’s articles, photographs and artwork have graced the pages of magazines, catalogs, brochures and books.  Jeff is the acclaimed author of Currier’s Quick and Easy Guide to Saltwater Fly Fishing and Currier’s Quick and Easy Guide to Warmwater Fly Fishing guide books.  He is a well sought after expert for television and commentary on radio appearing on Fishing the West, Fly Fishing the World, In Search of Fly Water, Reel Adventures, Fly Fish TV, Fly Fish America and Ask About Fly Fishing Internet Radio.  He was also a featured angler in the popular fly fishing movies Connect, Waypoints, Soulfish 2, Carpland  Evolution, Kendjam and Atlanticus.

One of Jeff’s most recognized accomplishments was leading Team USA to its first ever top-ten finish in the World Flyfishing Championships in Jaca, Spain.  During the competition Jeff managed to fool fish on every venue and placed third in the individual standings, becoming the first American ever to take home a medal in the thirty year history of the Championships.

I have been fortunate to know Jeff for over 20 years and we have been able to do some amazing trips together, the Amazon, Bhutan to name a few and all around the Rocky Mountain West.  We were featured in the film Carpland together which was another adventure in itself locally.  Jeff’s sense of humor and authenticity follows him wherever he goes.  He has a unique ability to be at ease in all situations (even when being smuggled in and out of India).

Today Jeff resides in Hayward, Wisconsin with his wife Yvonne where he bases his globe-trotting career in fly fishing.  Without further adieu please welcome Jeff Currier to the show!

Be sure to subscribe to this show on iTunes, Spotify, and your favorite podcast hosting platform. Check our website (www.permittothink.com), subscribe to the newsletter, and get updates on the show.  Please forward the show onto anyone who you think might dig it. Reviews help, thank you!

Email has been submitted.